I came across some tweets today about how bad people are in the #infosec/#DFIR community and I dug a little deeper. Actually, I didn’t have to dig far at all to find truly negative things, things that I don’t typically see.  (*edit: this wasn't written about a current infosecdrama, but certainly can be applied to it)

On the call-out culture in DFIR/infosec, aka “name and shame”, I liken it to a Game of Thrones style Walk of Shame. When the Internet is weaponized against someone, for any reason, justified or not, it’s not just a walk of shame, it is a walk of shame on a cocktail of meth and steroids, and carved in stone.

I don’t have any requests of anyone who chooses to participate in the call-out culture, simply because people will do what they are going to do regardless of any positive advice you want to give. For those, it will always be damn the consequences, to hell with long term negative effects, and so what to those hit as collateral damage.  I’m using the ‘call-out culture’  term as it applies to simply calling out anyone online to bash, shame, embarrass, ridicule, or troll because you are angry at something.

Stay above the fray 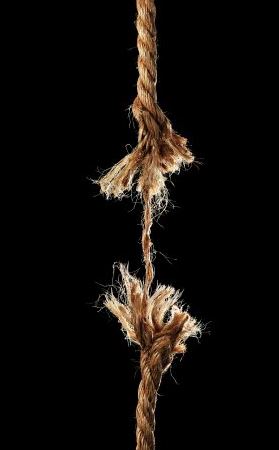 There is a reason that I don’t see these things online. I don’t look for them. I ignore them and certainly don’t follow them. I intently look for the positive. There are good people in the world, in every profession, just as there are not-so-good people in the world and in every profession. We each choose who to listen to, who to associate with, who to mentor, who to be mentored by, and who are our role models. We make our own beds by the choices we make. Make the wrong choices and you will see a lot of negativity that is amplified more than its reality.

To be honest, I have started this post several times over the past year, but I chose to not write it because of a fear of somehow being targeted in the culture that we developed in targeting ourselves. But I hope that the post helps someone, so I write it today.

Here is one example of what I am talking about: It is difficult to get the job that you really want. For some reason in the universe, no matter what job that you truly want, it is difficult to get. Sometimes it is impossible. Same with the school that you want to accept you.  I have no reason why this is, or maybe it is just me. Whatever story that you have on not getting what you truly wanted, I can one-up you on every count. Whatever story that you can give on not getting what you wanted because of something about you, I can one-up you on that too. We all suffer from some form of something that we had nothing to do with or have any control over that is used against us for some reason or another. All of us.

The thing is, when we tell each other that the world is against us because of something, like what you are (versus who you are), or some other reason, we do a disservice by discouraging hard work. By knocking someone down online, we discredit ourselves and the community. When we say, “The system is against you”, that roughly translates into “No matter what you do, you won’t win.”  Some of us, certainly a small percentage, dance in the muck of trolling others, embarrassing peers, creating untruths, and worse still, doxxing each other.

This negativity won’t go away, but you can choose to not listen, not be a part of those conversations, and push the positive, not push the narratives. And simply keep moving forward. Simply, by the way, does not mean easily.

I'm not trying to conflate the mentions that may unintentionally come across as negative with the intentionally negative comments found online. There is a difference in innocently saying something that may be misinterpreted and blatently calling someone/something out.

I see this sort of culture online, where some users are constantly spreading fear or generating anger, riding on any hot topic of the day. I just don't know what to say about those who are angry about something that affects no one but themselves. When they try to build an audience to support their cause of anger, by "calling out" some person or some group of people for some reason or another, the Internet magnifies someone's personal perception which in some cases, can be totally offbase. All I can suggest is to ignore those who do this because those who do this can't be reasoned with. Associate with eagles so that the turkeys don't hold you down.

Going directly to the source of an issue that you have with someone takes guts. You won’t get any ‘Internet social cred’ for not calling them out publicly, but you will get respect from the person or company that you confront. I have been in military and law enforcement units that the only way to solve a problem was to go straight to the person and talk; if you don’t talk to the source of your problem, shut up about it. Today, we see people hit every social media platform to take someone down on an issue that might not even be an issue, with long lasting (i.e., permanent) effects. Whether a justified injustice or perceived slight, the result is the same when the Launch-the-Internet-nukes button is pushed.

The contact information of nearly any person or company is blatantly open online. A simple email or DM might answer a question that you have, or clear up a misunderstanding that you or the other person may have. Maybe it won’t.  But I can tell you, when you slam a company or person online, it doesn’t matter if you were right (or self-righteous), or totally wrong. The damage is done to both your target and you as soon as it hits the interwebs.

Enough of this already

I will repeat something that I have said many times before. I remember every single person that helped me in every aspect of my life. Some have no idea that they were even a positive influence in my life, but I remember them as such. I remember them by name and by the very thing they helped me in achieving, overcoming, or most importantly, helping me survive.

One of these people, with whom I served with in the military, had a huge impact in me being positive in any situation. I’ll name him, because it is in the positive, as you will never see me call-out anyone in the negative.

So many years ago, when I was a young E-4, Sam Birky was my unit’s Chaplain, and was one of the most positive of anyone who I have ever met before or since then. Every minute speaking and every mile running with him affected me then through to today. You would think that looking at his demeanor and attitude that everything must have come naturally to him and nothing ever bad happened. If you thought that way about him, you would be totally wrong, yet he came across as one of the luckiest, happiest, and most positive people you can ever meet. If you are fortunate to have him tell you about his life, from serving in Vietnam, to its aftermath on him and family, and more that he has endured, you will see how someone can be better even when everything is at its worse. Those stories that he told me are mine, but for anyone who I ever helped, know that most likely that it was Sam Birky that helped you as I was just the middleman of Sam's goodwill and good advice.

As for those who held me back, pushed me down, sabotaged me, kicked me while I was down, stole from me, or spoke nothing but untruths….I remember you just as clearly, but not for any good thing. That’s all I will say about that.

My opinion to you is, be the person that is remembered like a Sam Birky. You will sleep better. The community will be better. In the end, you will be remembered, and not ignored. And the world around you will be a better place to be. That is all that matters today. Yesterday is gone, but we can work today to make ourselves better tomorrow, even if just a little bit (or byte) at a time.

Some have asked, and this is the Sam Birky to which I refer (hint: he's the Col). 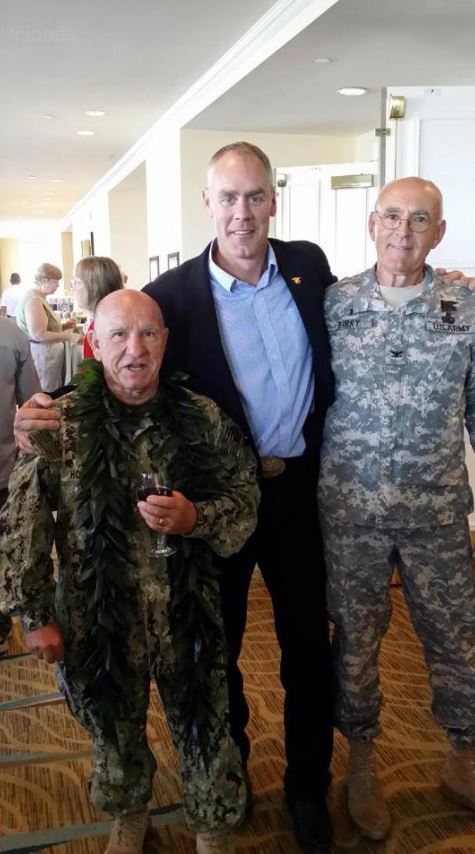