The spark of a book 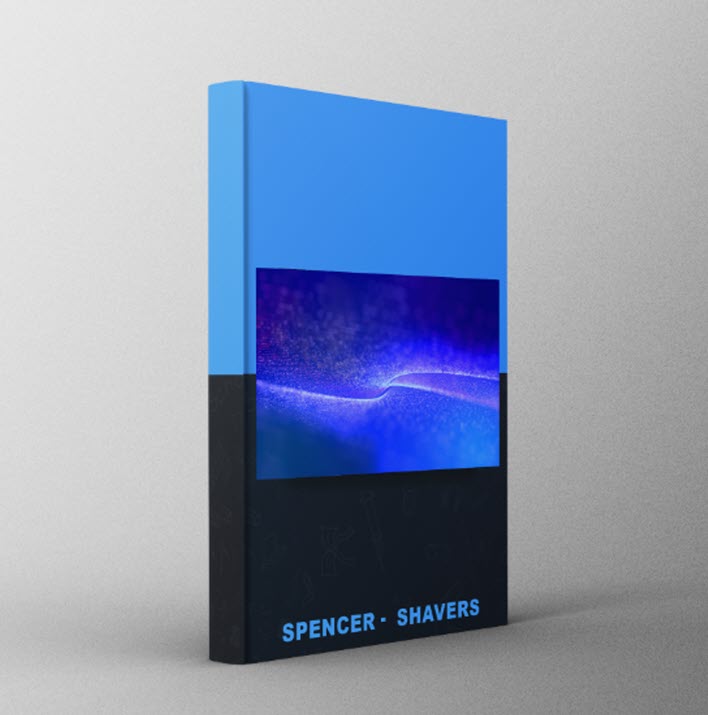 I believe that most every book begins by seizing upon the spark of an idea before the idea fades.  This book, the one that Mark Spencer and I are writing, is no different.

But first, let me give credit where credit is due, for I will never take the spotlight from another who deserves it.  Mark is an extraordinary forensicator (I actually do not like that word, but what else is there?).  His casework has been featured internationally.  He has presented on some of it and the little that he can share has always been impressive.  This book revolves around his casework. I will merely validate what has already been validated many times over.

What is this new forensic book about?

The story in our upcoming book, which won’t be out until 2023 is Mark’s baby.  Mark and his team did incredible work, and this book will highlight some aspects of a case. Although we are writing as one, my intention is to help get the story out, in both a manner that every forensic analyst must read to reduce making mistakes and for the public to read to grasp a sliver of how important DFIR work is to countries and individuals. You will see forensics with a entirely different perspective after reading this book.

At this point, the actual story won’t be let out until we get closer to the end, nor will the forensic feats be detailed until then as well.

I am humbled to see this book from the beginning and can’t wait to read the finished product.  I have another book in progress, which will also be released near the same time or sooner, but this book is different.

This book won’t be like any forensic book that you’ve read before because of the manner of the way that it is being written.

That spark for a book

This is the one-thing that I want to get across in this blog post (if you ever listened to any of my presentations, you know how I feel about “one thing”):

The spark for a book can and will come anytime and be unexpected. And it will die out faster than Windows ME if you don’t act on it.

In this case, I met Mark for the first time at a conference, where I introduced myself and told him how much I enjoyed his presentation. No need to go into details about Mark, other than it is easy to figure out that he is a cool guy, knows what he is doing, and is also a humble human.

This is another “one-thing” by the way:

Go say ‘hello’ or ‘great presentation’ or whatever when you have a chance to whomever you wanted to speak with, because that opportunity will disappear the longer you wait.

That one conversation was the spark of this book.  It didn’t happen at that very moment, but that seed grew in a few years to when the decision to put a forensic story on paper was made.  Maybe the book would have happened at another point in time, but certainly it is happening faster than ever now.

It is so easy to write a book!!

I’ve written a few books, tech edited a few others, and ghost-written partial books and chapters. None have been easy.  I expect this current book to be the most difficult and at the same time, have the highest expectations that this will be one of the best books written in this field.  We shall see when it comes out.  If it turns out to be a flop, it will not be due to a lack of effort and research.

If you are thinking of writing a book, my advice is to not force it. I spoke with someone who wanted to write a book and he wanted to write any book on practically any topic.  The end result was no book. That was years ago and still...no book.  If I spoke to you about writing your book, and you didn't write it, this isn't about you. I was talking about a different guy....

If you are not damned determined to write a book, don’t even start because you certainly won’t finish it.

If you are planning to write something that you wouldn’t pay to read, neither will anyone else.

Don't assume that everyone already knows what you are going to write about, because everyone doesn't know.

For those who have written DFIR books, kudos to each of you because I most probably read your book and might still have it on myself, even after a decade of being published. For those who will write forensic books, if you get only one sale, that one sale will probably be me.

At a recent conference (TechnoSecurity), I sat down with the author of one of the most popular and useful forensic books ever written, and written by one of the most influential people in the DFIR field.  The book has been in print for over a decade and the topic of a second edition came up...for all you reading this, believe you me when I say that I hoped that I talked him into a second edition.  I really really want an updated version of this book, but I won't give any more pressure than I already did, until the next time I see him...