There I was, just getting ready for work.... 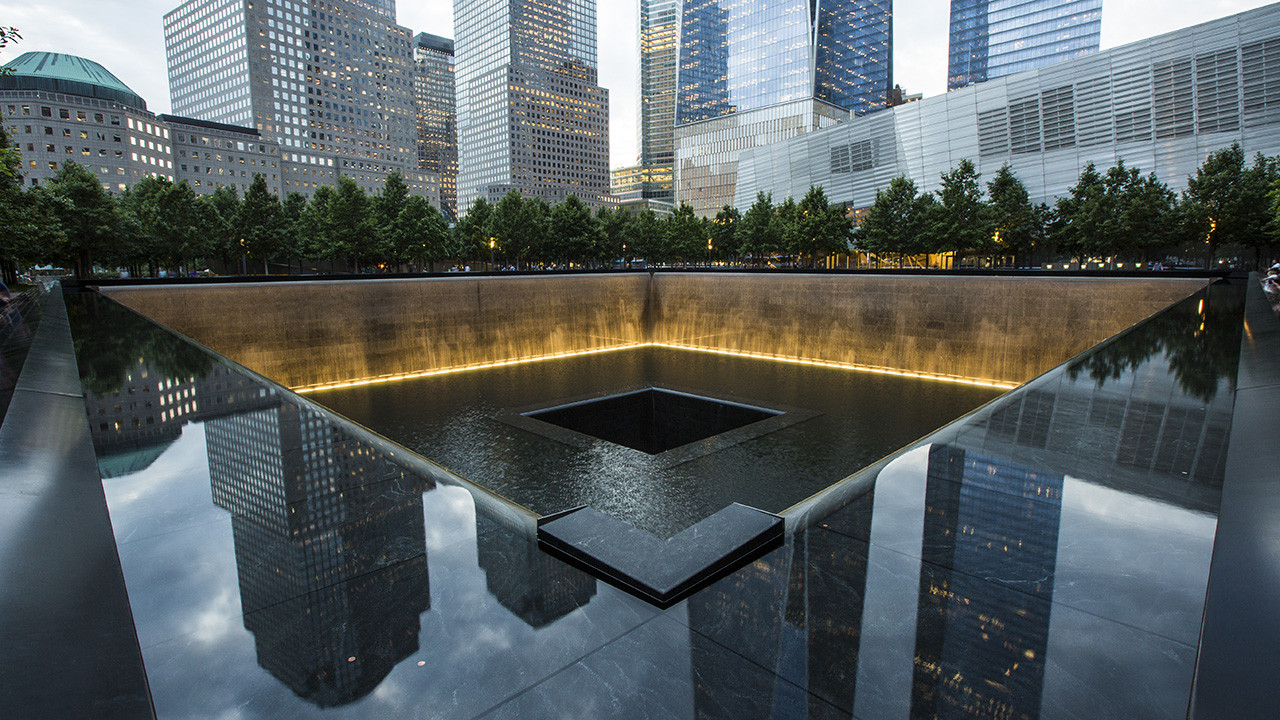 The day was September 11, 2001, and my official work cell phone rang early in the morning while at home. My narc partner called to tell me to turn on the television. That was my introduction to 9/11. That was also the day that many things changed not only in my career field, but in life.

Numbers are more than just numbers

One good thing about numbers is that you can visualize numbers as it compares to something else. The numbers of 9/11 and everything related to it, however, is incomprehensible.

On and from that date of 9/11/2001, there have been over half a million people killed around the world directly related to the attack on the World Trade Center. More than 500,000 dead including military, contractors, and civilians is not insignificant.

This number doesn’t even include the number of people who have been wounded. There have been over 50,000 wounded just in the US military service members alone. The term wounded does no justice to describe what that means as it relates to amputations and posttraumatic stress. Add to that the suicides directly caused by so many wars. And I don’t even know if there is any way to measure civilian injuries.

It is just business

Then we have the “business” effects of 9/11. The airline and travel industries were devastated. Stock market erupted into panic selling. The economies around the world were hit hard. This impacted so many more people directly with lost businesses and lost jobs.

If you are old enough, you will remember being able to meet friends and family at the gate in the airport, without needing to have a ticket or boarding pass yourself. You remember not having a TSA or have in your naked body visually scanned with machine and viewed by security. You remember not having to take off your shoes and your belt before being patted down and scanned. Retina scans, swabs for explosives, and scans of your body are here forever more.

The reaction to 9/11 created entire new markets for innovation, surveillance, legal authority, and new companies. I saw firsthand the creation and implementation of the Patriot Act. I saw the spending of so much government money on so much technology that made a law enforcement investigation so much easier.

At my desk in a federal task force, I had access to databases that I thought only existed in movies like Minority Report. At this time, I was sent to computer forensics training all over the country given by different vendors and government agencies. I had never known there were so many federal agencies until that time of being taught by them and with them. I was given a half-dozen pelican cases full of computers and gear. I must have had more than six months in classrooms being taught forensic analysis of all types of computing devices and networks. I cannot imagine the cost but assume it was more than my annual salary times two or three.  The money was free flowing.

I had access, the ability, and used technology to wiretap cell phones, hardlines, Internet, and even cars. I was slapping on GPS trackers on cars. I was legally stealing cars with search warrants to install GPS trackers. I helped to legally break into homes and businesses to install audio and video devices. I worked “T” cases with the alphabet agencies involving money-laundering, drugs and arms trafficking, and IEDs being conducted by terrorists in the USA. I built up miles from flying all over the country (across, in and out) and no expense was spared in undercover ops with flashy cars, hotels, meals, and "items to impress."

The ability to make a phone call and ask for the financial history of a person was incredible as I could get information on practically every dime made or spent by a person. I was able to arrange surveillance to be conducted by special people (I’ll leave it at that for the type of “special people”) at any US border to watch for my targets cross the border whether by foot, quad, helicopter, plane, and sometimes a tunnel.

I had reports given to me in my ICE group that came from the DEA which came to them from the NSA containing information on communications intercepted by various intelligence communities. The only requirement using this information in my case was to not disclose it, and to corroborate the information elsewhere that could be used in a case. Strange, right?

While I was doing these organized crime and “T” investigations as one small cog here, Operation Iraqi Freedom, Operation Enduring Freedom, Operation Inherent Resolve, and other operations were ongoing overseas. I was fortunate to "play" with so many of this new technology, some of which is still not-so-publicly known.  I was fortunate to have been given a crazy amount of forensic training, certifications, and experience in so many different types of cases.  Little of this was easy, none of it was freely given to me, but all of it is treasured as experiences.

I was drawn up into this fast-paced, incredibly awesome technology development, and witnessed the awesome power of a government, and some of it was not only not good, but it was bad.

What happened to us

We went to far.  We overdid it.  And few tried to put on the brakes to reflect on what was happening. When given a free ticket to ride, government will ride it into the ground, and that is what we did.

We had initially rallied together around a common cause and supported not just our country, but others as well. We were on a good path. We were unified; undivided.

Somewhere along the line, we lost that.

Somewhere along the line, war became norm to the point of not even being mentioned on the news anymore.

Somewhere along the line, economies became war-focused because of immense war profit.

Somewhere along the line, uncommon investigative methods and technology was being used too commonly, making it seem "normal" and not unreasonably intrusive.

We lost faith and love in our neighbors.

My sadness is that we have an entire generation born after 9/11 who have only experienced war, and many of those are serving in a war that began before they were born. Born into a war only to fight in it is a tragedy for entire generation.

I forget things. My wife reminds me of many things that I forget. Don’t tell her, but some of those things are those that I intentionally try to forget, like vacuuming…

But I will never forget the “before time” where most of today’s technologies did not exist and there was no need for it. I will remember when there were no secret warrants and immense surveillance on every aspect of our lives.

I will also never forget the trials and tribulations of raising two kids during this time. The arguments (?) of not giving our kids cell phones or unfettered access to the Internet was tough. Listening to "but all my friends are on Facebook" and "all my friends have cell phones" and not giving in was difficult. I was fortunate because of the work that I was doing gave me (ugly) insight to what happens on the ethernet to children.  My wife and I do not regret our decisions and tough love where our kids had to suffer not 'being online' like all of their friends.  As a side note, one did tell me that it was appreciated what we did because of what happened to others in college because of online postings during high school.

For me, this is abnormal.

For me, I will never forget.

Sadly, all of this will be forgotten and be normal.