Well, I didn’t see that coming…

If you want to be entertained, block out 5 minutes of your time at 9am (PDT) on Friday, June 11th, to see how something so simple as asking for public records turned into a major cluster. I’ll be giving comments in an Open Public Meeting about a lawsuit in which I asked for some public records, they were all not provided, and some have been destroyed. 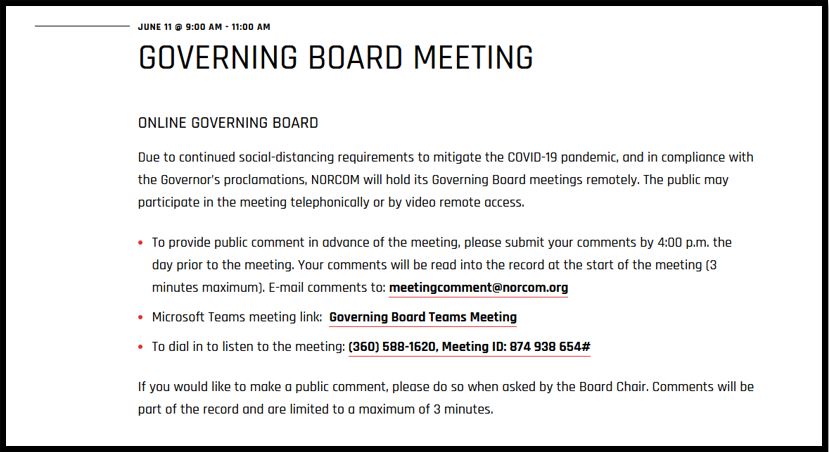 So this team of lawyers has been hammering away at me…

I’ll get into the details of the records in my public comments, but some of the records include a workplace so bad that one employee committed suicide over it, another contemplated suicide, another suffers from PTSD from it, and an independent evaluation determined this workplace to be so bad that he described it as  “workplace violence”.   Then there are the non-disclosure agreements of up to $150,000 of hush money to public employees so that they don't disclose how bad it is! It is as whacky as it sounds.

For simply requesting public records, which anyone in any city, county, or state in the US can legally do, I somehow ended up with a team of attorneys against me causing nothing but obstruction.

What does this have to do with forensics or anything related? That’s a good question, and the answer is quite a bit.  The lessons that I have learned in this case can benefit you in forensics, ediscovery, or even if you want to request public records yourself if there is something of public interest that you are aware of. I’ll talk about that later, but for now, you might want to tune in to enjoy the fireworks in the virtual public meeting this Friday at 9am (PDT)!